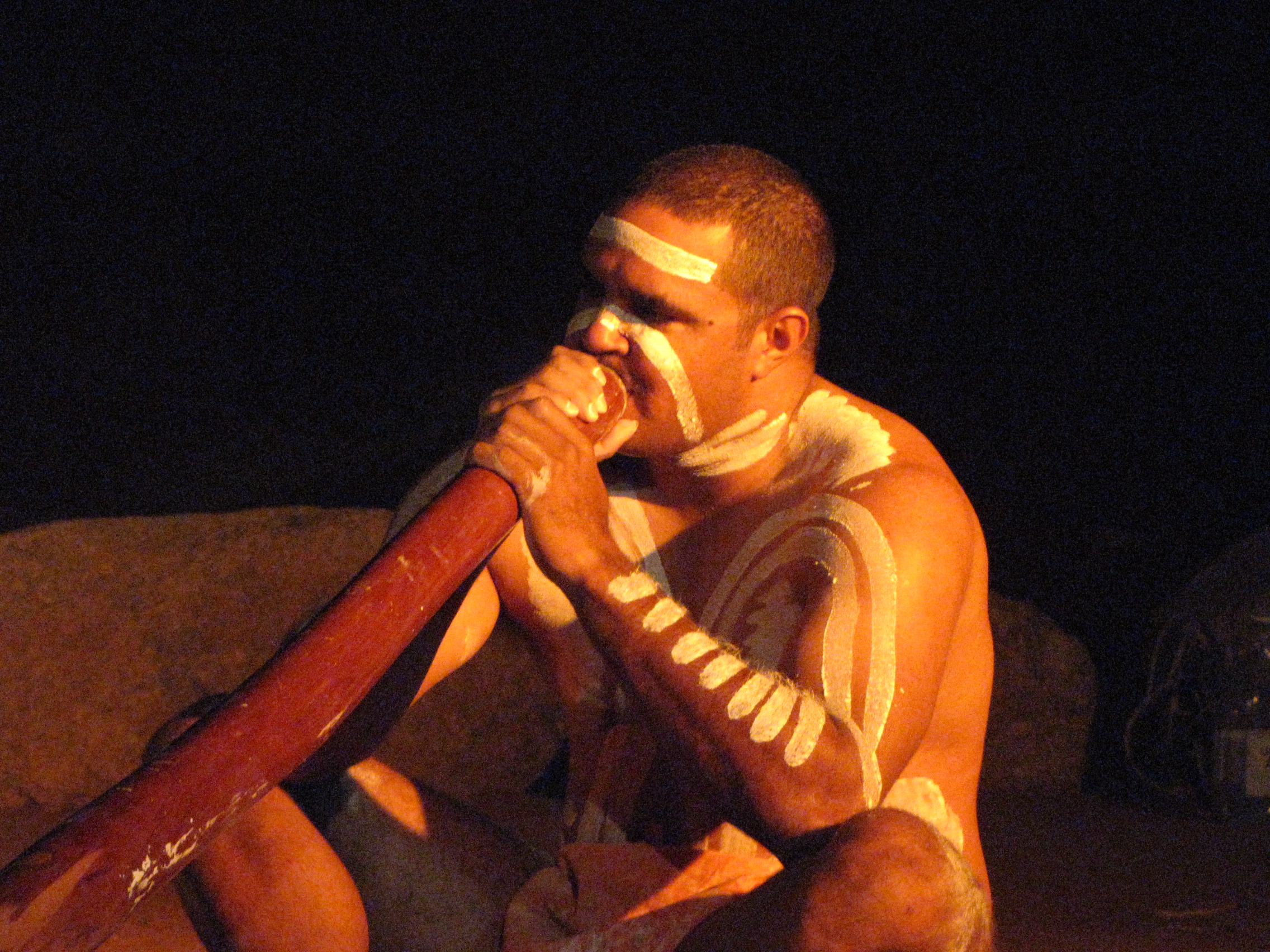 Sawing logs. Grinding gravel. Rattling the roof. The soundtrack of snoring can be heard in households across Australia with many sufferers keen to change the channel to something quieter. One of the main causes of snoring is sleep apnea – also spelled “apnoea” – a treatable disorder that causes brief interruptions to breathing while you are sleeping. Snoring is often the most disruptive element of sleep apnea, causing sleep loss for partners and sometimes embarrassment to sufferers. There are many modern medical technologies available to help including CPAP machines that regulate pressure in the airways. However, there is evidence that a much older form of pressure regulation could also help reduce the volume of snoring. Sleep apnea could be reduced with breathing exercises A study conducted in 2006 and published in the British Medical Journal tested whether playing the didgeridoo could reduce the impact of snoring. (https://www.bmj.com/content/332/7536/266?ref=driverlayer.com) A number of patients were given lessons in playing the traditional indigenous Australian instrument, which is played using a circular breathing technique so that a constant flow of air is directed into the hollow tube. The study found that playing the didgeridoo did help treat moderate cases of sleep apnea, showing a reduction in daytime sleepiness and nighttime sleep disruption for both sleep apnea sufferers and their partners. It was theorised that the positive effect was gained through patients learning circular breathing – inhaling continuously through the nose while exhaling through the mouth – deepening their breathing while strengthening the muscles in their airways. The study found the best results for didgeridoo playing on sleep apnea came after four months of playing the traditional instrument. Using modern technology to treat sleep apnea Strengthening the mouth, tongue and throat through deep breathing exercises has been a long-standing recommendation for treating sleep apnea, and the use of a didgeridoo is certainly an innovative approach. However, sleep apnea can be a serious condition that needs a spectrum of treatments to manage. The advantage of modern sleep apnea treatment is that a number of techniques can be deployed at once, such as deep breathing exercises and the use of a CPAP machine to ensure the most effective treatment.