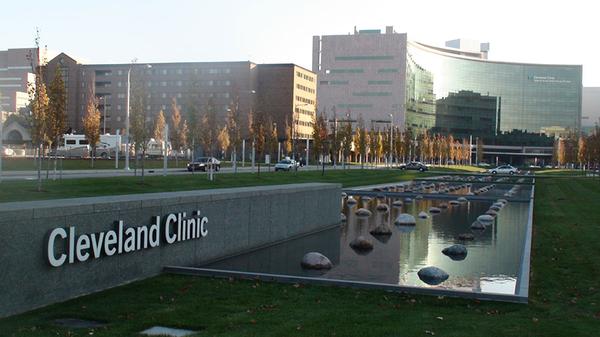 Obstructive sleep apnea is common and linked to many medical problems. One common problem you may not be aware of is sudden cardiac arrest. When you have obstructive sleep apnea, “not only are you likely to wake up with a headache and fall asleep during the day, but you’re also at risk of dying suddenly,” says cardiologist Bruce Wilkoff, MD. “For most patients, sudden death is not caused by a heart attack, but by abnormal heart rhythms.” Sleep apnea is diagnosed when you stop breathing for 10 seconds or longer — at least five times an hour — during sleep. Researchers suspect sleep apnea causes abnormal heart rhythms, which lead to sudden cardiac death, for a number of reasons, says sleep medicine expert Reena Mehra, MD, MS. “Sleep apnea may lower oxygen levels, activate the fight-or-flight response and change pressure in the chest when the upper airway closes, stressing the heart mechanically,” she explains. It may increase inflammation and cause unhealthy changes in blood vessels as well. Know the symptoms Symptoms include: If you have any of these symptoms, it’s important to talk to your doctor. A visit to a sleep medicine specialist may be in order. What the research shows: “Early identification and treatment of sleep apnea are key,” says Dr. Mehra. “Several studies now link severe obstructive sleep apnea to higher mortality — even after accounting for risk factors such as obesity.” In a five-year study of nearly 11,000 people, those with obstructive sleep apnea had a higher risk of sudden cardiac death. At greatest risk were those aged 60 and older with moderate to severe apnea (20 episodes an hour). When their oxygen saturation levels dipped below 78 percent — preventing air from flowing into the lungs — their risk increased by 80 percent. “In addition, our group has shown that people with severe obstructive sleep apnea have a two-to-fourfold greater risk of abnormal heart rhythms than people without sleep apnea,” Dr. Mehra notes. Other researchers have found that patients with obstructive sleep apnea are more than 2.5 times as likely to experience sudden cardiac death between 12 a.m. and 6 a.m. as those without obstructive apnea. If you suspect sleep apnea: Think you may have sleep apnea? It’s important to have it checked. Sleep apnea can lead to other heart health problems and impaired performance on the job or at school. Your doctor may suggest a sleep evaluation. Not only will getting treated for sleep apnea reduce your risk of a dangerous cardiac event, says Dr. Wilkoff: “It will make you sleep better, and feel better, all around.” June 30, 2017 – by Heart and Vascular Team