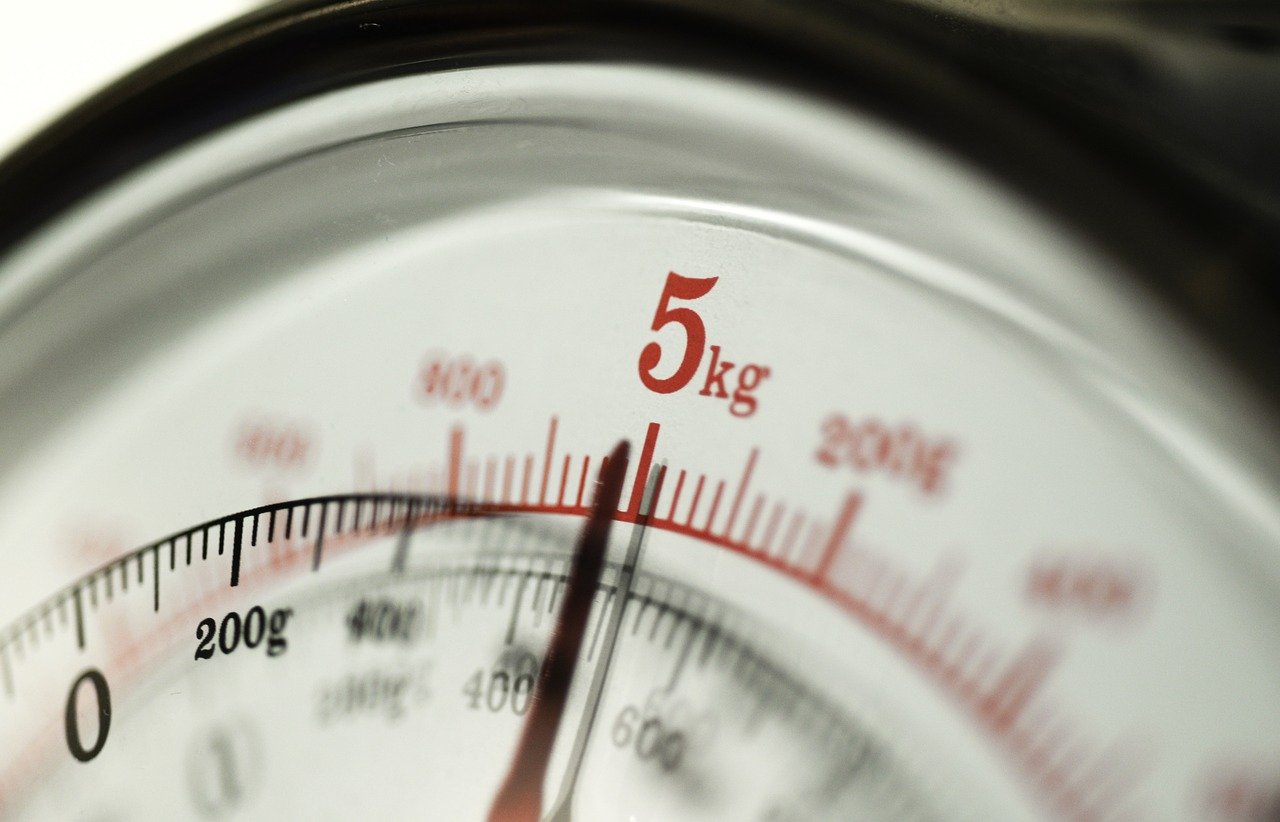 Sleep apnea (also known as obstructive sleep apnoea, or OSA) is a common condition that affects many Australians as they sleep. But what is sleep apnea, and what are the main factors that heighten the risk of suffering from it? What is sleep apnea? Sleep apnea is a condition in which the airway gets obstructed during sleep due to a relaxation of the airway muscles and tongue. This results in the manifestation of symptoms such as snoring, waking up feeling tired and irritated, a lack of concentration the following day, as well as the possibility of waking up choking or gasping for air. Though sleep apnea on its own is unlikely to result in death, it can be a contributing factor to someone passing away in their sleep if the condition is severe enough. In particular, sleep apnea has been known to complicate symptoms of heart diseases, strokes, asthma, COPD, and diabetes mellitus. Thus, if you have even an inkling of suspicion that you might be suffering from sleep apnea, do not hesitate to get in touch with your doctor. This is even more urgent if you have any of the following factors that increase the risk of severe sleep apnea: Obesity Especially in higher areas of the body such as your abdomen and neck, obesity is, unfortunately, a factor that can significantly increase the risk of sleep apnea complications. This is due to the increased likelihood of skin or fat increasing the pressure on your airways, making it harder to breathe. Cigarette smoking and alcohol consumption While these are two factors that are generally bad for your health anyway, smoking cigarettes and consuming alcohol are both habits that increase the risk of suffering from sleep apnea. With cigarettes, in particular, you’re damaging your lungs and airways through the inhalation of smoke and nicotine, which makes breathing problems more likely. A family history of OSA If you lead a healthy lifestyle, are of a healthy weight, but still suspect you might have sleep apnea, it’s worth checking with your family to see if anyone else suffers from OSA. Genetic factors, such as a wide neck circumference or facial abnormalities can mean passing down OSA is possible. If you have OSA and would like a sleep apnea mask 3D printed to fit the contours of your face, choose ApneaSeal. We print bespoke masks to uniquely sit on your face, so you don’t run the risk of it coming loose or off during the night.