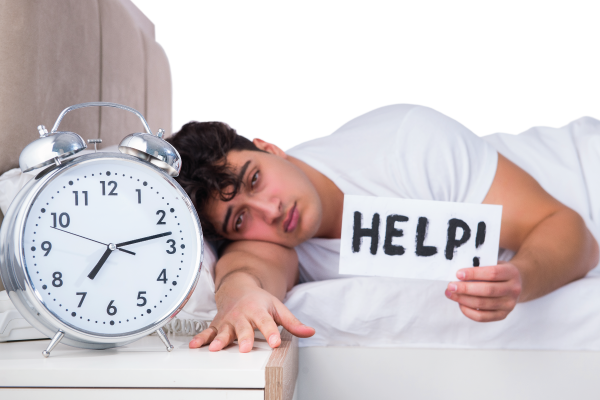 Sometime Sleep Apnea Symptoms are Right In Front of You

Many people suffer sleep apnea symptoms but may not even be aware of them. Sleep apnea is more common than one may think – with over three in 10 men and almost two in 10 women affected. There are some very obvious symptoms such as snoring – that a partner may well already be complaining about, but the following list of sleep apnea symptoms are worth reviewing.

What is Sleep Apnea?

Sleep Apnea is where the patient stops breathing for an extended period of time during sleep – often lasting for 10 seconds or more. There are many causes for Sleep Apnea, most common is a blockage in ones airways that closes up as the muscles relax. As the brain begins to register the lack of oxygen, it wakes the sufferer up slightly and they begin to breath again. As they drift back into sleep, the process happens again, often occuring hundreds of times a night.

How to tell if you suffer from Sleep Apnea

If you suspect you may be suffering sleep apnea symptoms, go and get it checked out. Get a referral to a sleep specialist from your GP. The specialist will probably book you in for a sleep study where you spend a night at a clinic and are observed during your sleep.

What Treatments are Available?

The good news is that there are a few treatment options available. Sometimes surgery may be necessary. Most common of all is the use of a CPAP machine. These devices gently blow air into the sufferer’s nostrils and keep the airways open.