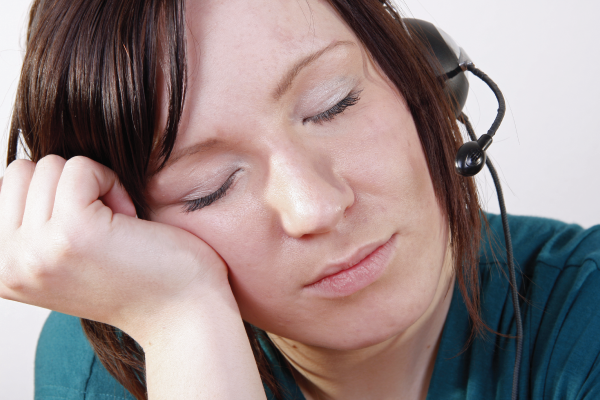 There is a link between microsleep and sleep apnea. Microsleep is a worrying episode in which people become incredibly drowsy and temporarily fall asleep without realising it, typically lasting anything from a fraction of a second to 30 seconds. The potential disastrous consequences are clear: anyone experiencing micro sleep while behind the wheel of a vehicle or operating heavy machinery is putting not only their own life but also other people’s at risk. But what are the most common causes of micro sleep?

Any condition which leads to sleep deprivation is likely to cause micro sleep, and insomnia is one of the most common culprits. On the other hand, its opposite, hypersomnia – a condition that involves excessive sleepiness – has micro sleep as one of its symptoms. People with hypersomnia suddenly fall asleep as an innate part of their condition, while those with insomnia have extreme difficulty sleeping at night which causes them to micro sleep during the day.

This is a long-term neurological disorder which inhibits your body from controlling your sleep-wake cycle. People with narcolepsy frequently experience micro sleep, as well as more serious symptoms like hallucinations or the inability to move.

As well as a distorted perception of reality, schizophrenia comes with symptoms such as nightmares and hallucinations which stop sufferers from getting a good night’s sleep. Although psychiatric disorders do not cause sleep disorders like micro sleep, there is certainly a clear link between them.

Sleep apnea is by far the most common cause of micro sleep, with approximately 10–15 million people suffering from the condition. It’s characterised by an obstruction or blockage in your upper airway which makes breathing at night very difficult. As well as causing infamous snoring, it also means your lungs can’t get the oxygen they need overnight. This lack of oxygen is what leads to micro sleep and drowsiness during the day. Investing in a custom-made 3D sleep apnea mask that’s specially moulded to your face shape is the best way to banish micro sleep for good. If you’ve noticed yourself dosing off at work or home, with droopy eyes and a nodding head, contact Apnea Seal to find out more about our apnea machines.